I’ve been curious about Isa’s work for some time so I couldn’t be happier when she accepted to join our tête-à-tête series.
With these portraits, taken by Ana Roque, seemed like the perfect occasion to invite her.

Illustrator, Embroiderer, Dubber, Writer, Bread Maker. I find so fascinating your multifaceted character. Could you tell me a little bit of your trajectory? And what have you been dedicated to lately?

My life sometimes feels like one long relay race between obsessive hobbies and so-called ambition. When at first I decided “I’m going to write”, I ended up spending all my time painting, so when I thought “right, I’m going to paint”, I spent all my time making little dub videos, then I thought “ok then, I’ll focus videos”, so naturally I started drawing again… I’ll avoid drawing by embroidering, I’ll avoid embroidering by baking, I’ll avoid baking by running, I’ll avoid running by writing. It’s either pathological or something astrologically pre-ordained by my mid-heaven falling under the sign of mercury, or something. It’s just the way it’s always been, for me. Last year my main avoidance strategy was making videos, now that I’ve been commissioned to make videos, naturally, all I can think about is knitting. I suppose if someone tries to pay me to knit, I’ll probably take up tap dancing.

I’d say that your dub videos already became one of your trademarks. When did you start these series and how did the idea came to your mind?

I already knew by millions of little clips by heart, things I would listen to over and over again either while painting or walking or lying awake in bed in the dead of night. When the app dubsmash was launched in 2015 it was for the sole purpose of making short lipsynching videos. This was a genius idea. I thought “Finally, somewhere to upload my top 27 one-liners by Elaine Stritch”. The more I made the videos, the more I kept my ears peeled for audio. The more audio I had the more videos I would make, the more videos I had, the more they worked together. At some point in 2017, I clocked that I was so easy and un-precious about sharing the videos, but so guarded and weird about sharing painting or illustration work. It occurred to me that maybe the fact that I wanted to share the videos, and the people seeing them also wanted to share them, made it more of an art than the paintings.

Auprès is much inspired by the art of handcrafting. What’s your relationship with handwork? It looks like you have a close connection with it, as many of your activities are handmade (illustration, embroidery, hand writing, bread making).

Anything that needs the whole brain at first and then, as if by magic, uses almost none of it, is all I care about. It’s like when learning to drive and, you can’t imagine not concentrating on changing gears with every fiber of your being, and then ineffably the right hand and the shift stick develop their own thing and the brain doesn’t get overly involved. Baking, knitting, painting, embroidery, are all the same, the mind is totally consumed at first and then eventually free to check out. There’s also something really addictive about improving, it’s the consequence of pushing this cycle of internalization.

Does intuition play an important part in your process? Or is it something for you that comes more from the mind than from the gut?

My instinct is to say it’s all intuition, but that’s actually a lie. Gut and mind need each other; it’s like handiwork, taking turns at being passive and active. The gut says there’s something here… then the mind kind of takes control and seeks it out, does the work, and the gut says, ah yes, there it is, or no, that’s not quite it.

Do you have any rituals or routines that help you maintain a creative energy flowing?

I’m in love with the idea of discipline but very unfaithful to it. All my routines last about two months – tops. I can never seem to make them stick and I’ve given up expecting them to… but I can always pinpoint phases in my life by the routines that defined them. There was the time I up at 7 am and would go straight for a run, there was the time I made lunch and dinner every day at the exact same time, there was the time I used to go out and copy lines out of a book for two hours before German lessons, when I would read in the kitchen before doing anything else. Lately, I’ve spent every evening in confinement knitting with my mother, and the last hour before bed alone browsing auction catalogs online and sorting them into Pinterest boards. I always think “ah! this is who I’ve become, at last”, and of course the spell breaks. Every routine is a romantic thing once it’s over, and most especially if it’s someone else’s.

The last three things that were recommended to me were:
Fry and Laurie Shakespeare Masterclass
Gotcha, Pat!, a LRB article by Terry Castle
Love’s Work, by Gillian Rose 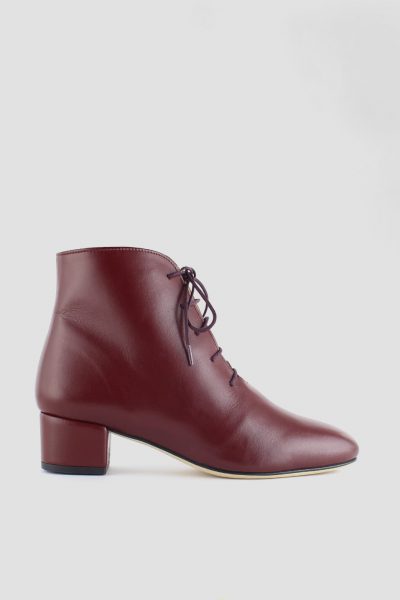 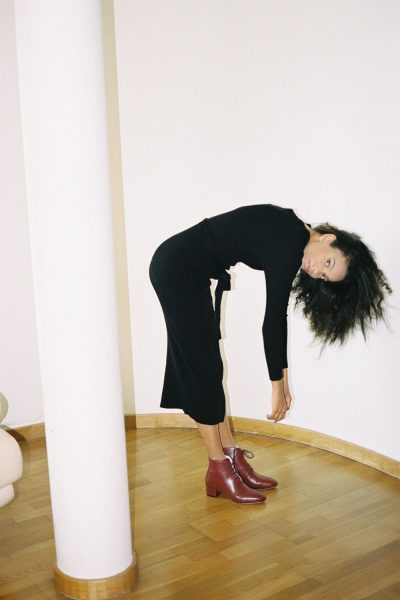 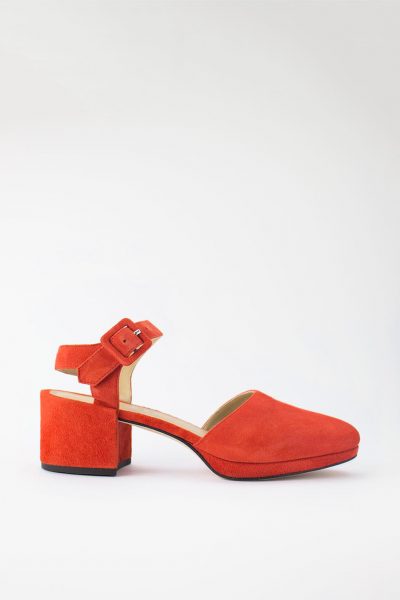 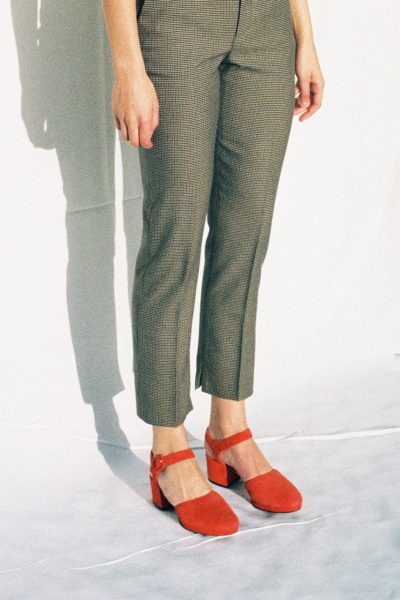 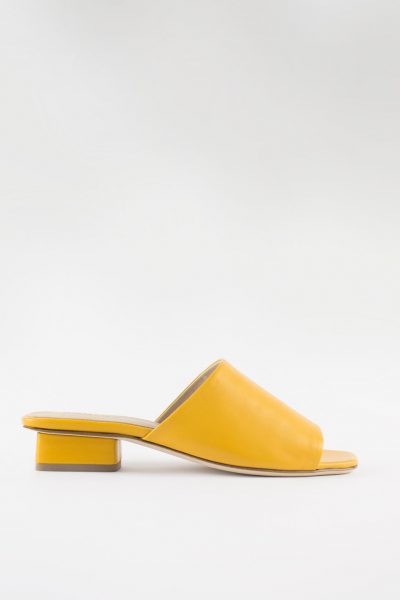 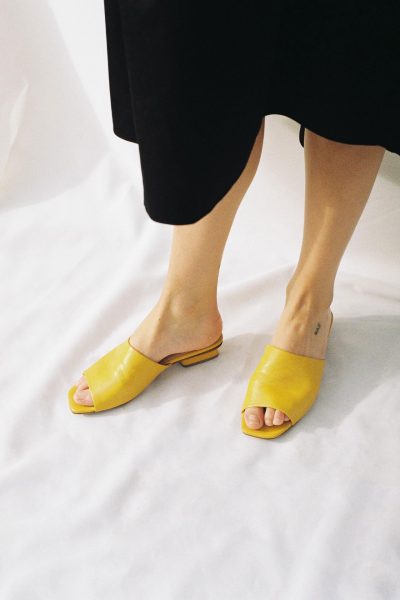